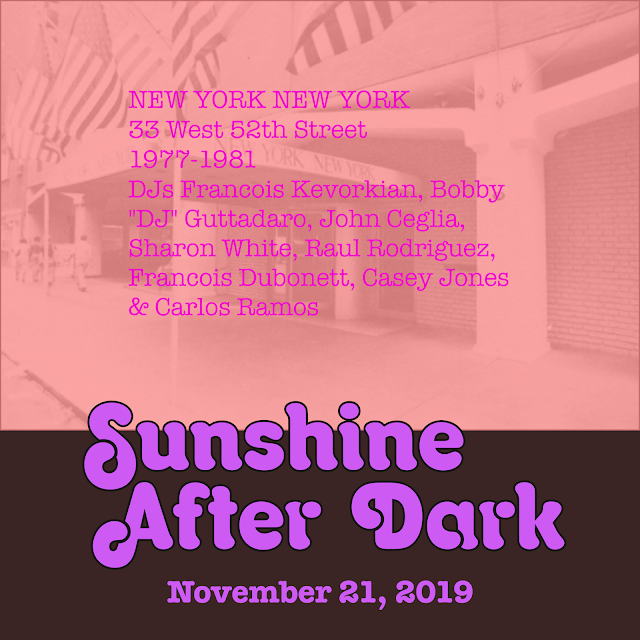 Today on the show, I'm going to be showcasing tracks from three albums that Vince Aletti highlighted in his inaugural Record World Column of November 16th, 1974. Those are Do it til you're satisfied by B.T. Express, Migration by Creative Source, and The Player, by First Choice. I already played a cut from the B.T. Express and First Choice albums last week, but Aletti's column says that the DJs he surveyed were all playing several cuts off each album, and I think they are worth taking a closer look at.

In 1974, the 12" single hadn't been invented yet, and Disco DJs were always looking for longer cuts that dancers could get into: 5-6 minutes, instead of the usual 2 or 3 on a 7" single. Sometimes you'd have 2-part songs, with part 2 on the B side of a single, and with 2 copies, you could put it together. But otherwise, longer cuts were album cuts, like the ones I'm showcasing tonight.

So I've picked 2 songs from each album, and put together 2 sets of 3 songs.

B.T. Express was formed in 1972 by Jeff Lane, this Brooklyn group consisted of between 6 and 8 musicians. In addition to drums, bass, guitar, the band included saxophones, flute, percussion, with most members providing backing vocals, in the same vein as the Fatback band or Crown Heights Affair. Do it til you're satisfied was their first album, and yielded several hits, including the title track.

Creative source was formed in 1972 - the same year B.T. Express did, but they hailed from the west coast. The group was a vocal quintet from L.A., featuring Barbara Berryman, Barbara Lewis, Don Wyatt, Steve Flanagan, and Celeste Rose. Migration was their second album.

First Choice already had a number of hits by 1974 and continued to release big songs, like Doctor Love, through the disco era that have been sampled and a source of inspiration for house music as well. The female vocal trio was from Philadelphia, and got started as the Debonnettes. They found success with producer Norman Harris as First Choice, releasing hits on Philly Groove and later Gold Mind and Salsoul. At the time of this album, the line up consisted of Rochelle Fleming, Annette Guest and Joyce Jones.