Theory of the mix musings

Last year I happened upon Stéphane Girard's impressive book Poétique du mixtape in a Montréal bookstore. Since then I've read a good chunk, though haven't yet finished. Girard insistently makes the case for a poetics of the mix that is not dependent on the so-called "disco experience," as it is articulated by, among others, American ethnomusicologist Kai Fikentscher in his classic book You better work: Underground dance music in New York City. That is, Girard wants to ground the phenomenon of what DJs do in a framework that doesn't rely on a real-time dynamic exchange between a DJ and an audience of dancers. He carries this project forward also in an online thematic dossier (kind of an open-ended special issue of a journal) called L'art des DJ, which is an extension of the Pop-en-stock book series, of which Girard's is a part. (Girard writes in French, by the way).

It's not hard to understand why this is important for Girard's project, because…
Post a comment
Read more 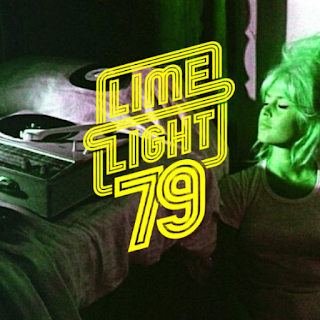 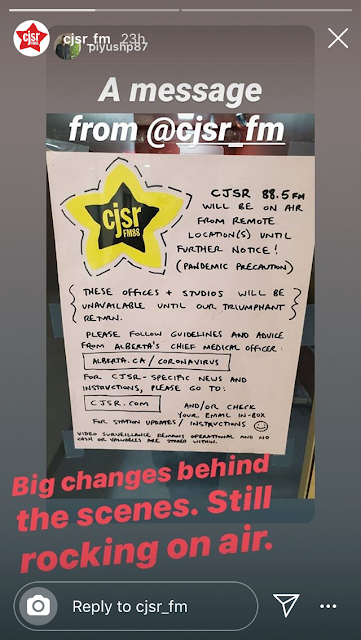 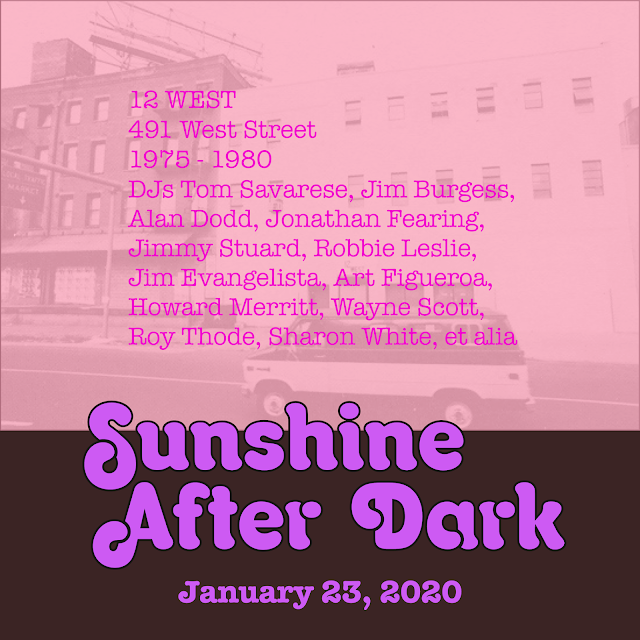 First Salsoul release in the mix 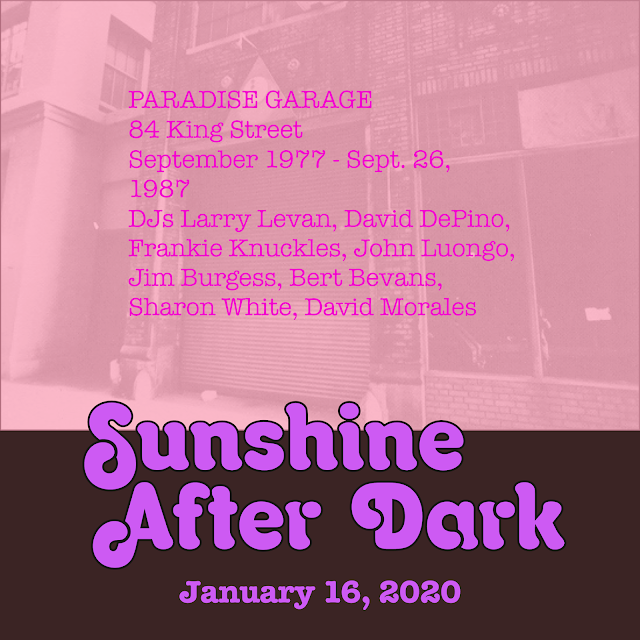 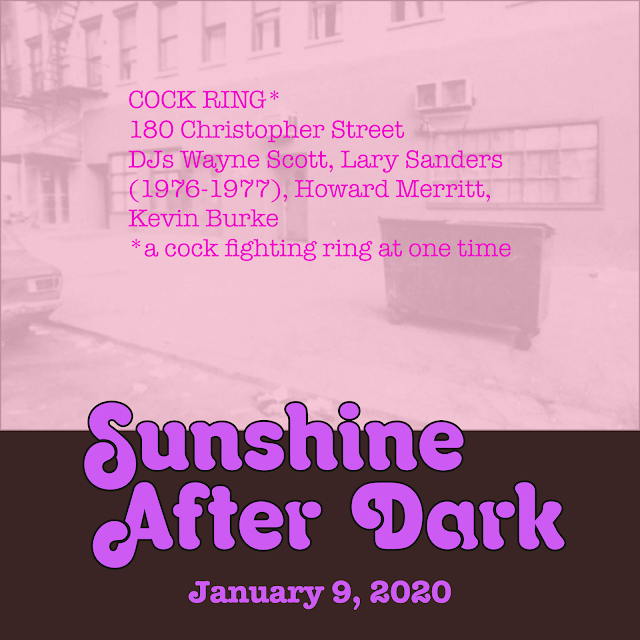 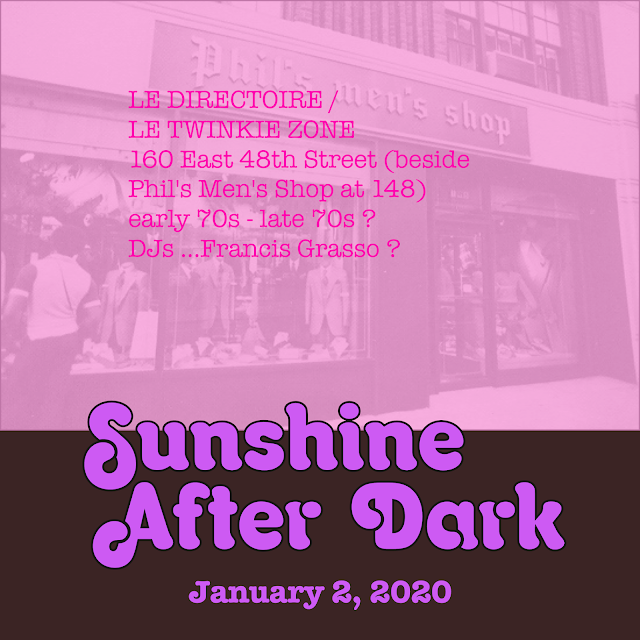 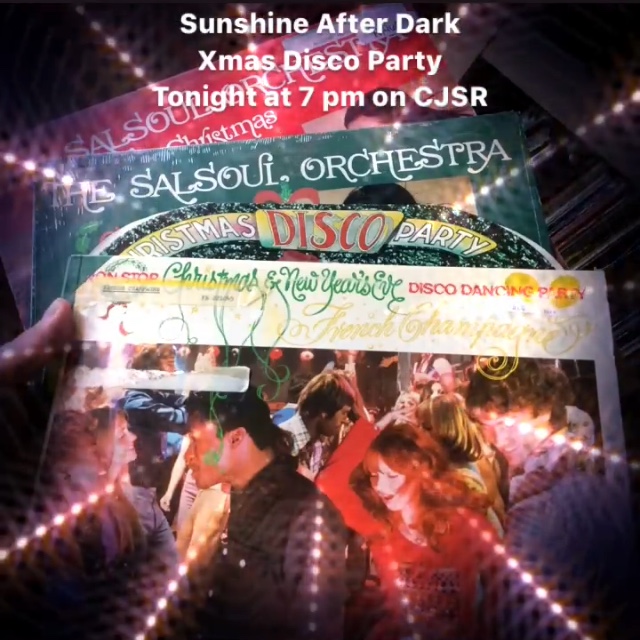 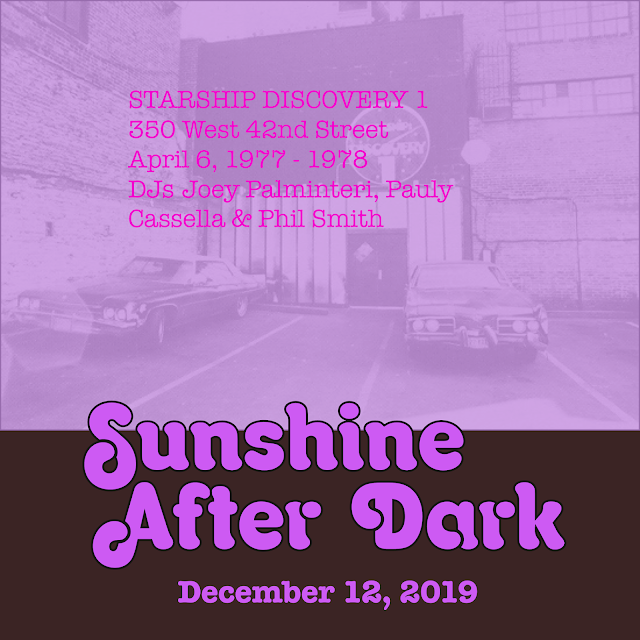 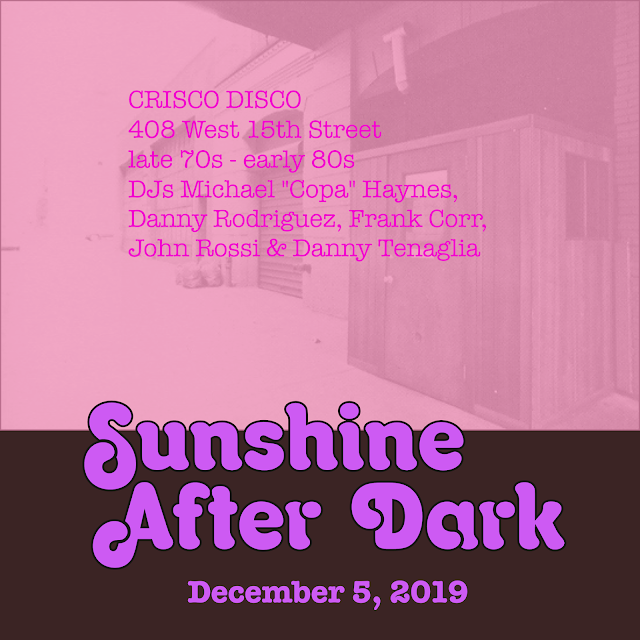