On the June 25th show, I have a guest DJ mix from Joses Martin to promote the soft-launch/streaming for the long-awaited Limelight 79 monthly disco party on Saturday, June 27th.
No dancing yet, but you can listen to sets from Joses and Rob Fragoso while you enjoy a bite or a beverage on the patio or in the bistro area of the Grindstone Theatre (10019 - 80 Ave NW, Edmonton) on Saturday evening. (Unfortunately, I won't be able to attend and spin myself, as I said I would on air).
Or stream it from home! Check out the Grinstone's Instagram, Facebook, or website to find the link.
-----
Also on the show, I play a cut from the first Love Childs Afro Cuban Blues Band LP from 1975. This was a Michael Zager project. One of the cool features of this release is the back of the jacket, which shows cameo portraits of a number of DJs and logos for their clubs. (Mainly New York DJs). You know exactly who the target market of this album was, that's for sure. Today, it's neat to be able to put a face to some of these names that you see on charts and other places.
Slim Hyatt (Cavalleros)
Kevin Guilmet (Seafood Playhouse)
Richie Pampinella (Hippopotamus)
Richie Kaczor (Hollywood)
Thomas Pearson (Othello's)
Gary Broaddus (Leviticus)
Lenny Silver (Cecil's)
Joe Palminteri (Sound Machine)
Bucky Porter Wynn (Peach Tree's)
Michael Cappello (John Addison's Le Jardin)
Recto 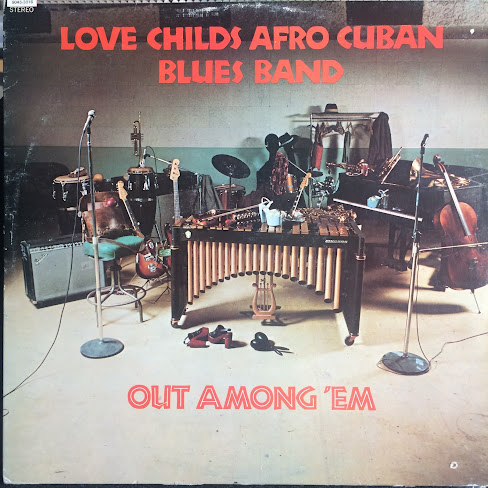 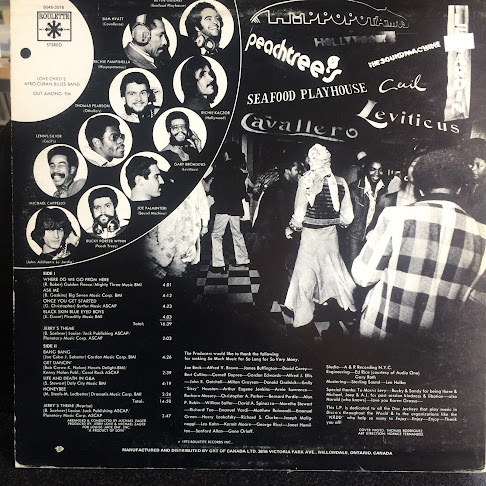 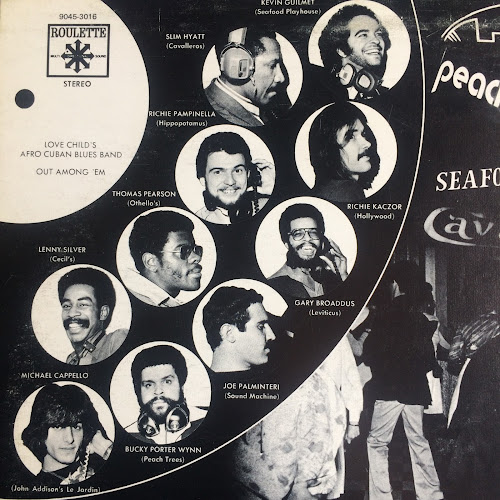 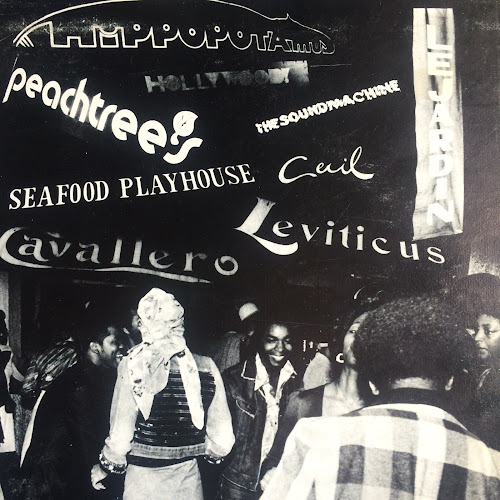